Mekimi was founded in 2010 by Israel Livman. The strength and the idea of founding the organization came from his difficult life story – in 1994 he was diagnosed with cancer from which he recovered after a struggle that took three years. After his recovery, his brother, Shneor Shlomo Livman, was murdered in the Yitzhar terrorist attack. In 2005, Israel’s father, Rabbi Menachem Livman, died of the same disease that Israel suffered from. After the death of his father, Livman decided to use his life story to help others and began to get involved in Chessed. He was one of the pillars who founded Paamonim organization. And, after 5 years of hearing the painful stories of many families lacking the tools and the ability to properly manage the household economy and thus sinking in debt, Israel decided to stand up and act. That’s when, in August 2010 (Eloul 5770), he started Mekimi. Over the past decade, thousands of families have been taken care of by Mekimi, moving from a state of crisis and financial weakness to a state of economic strength and balance. 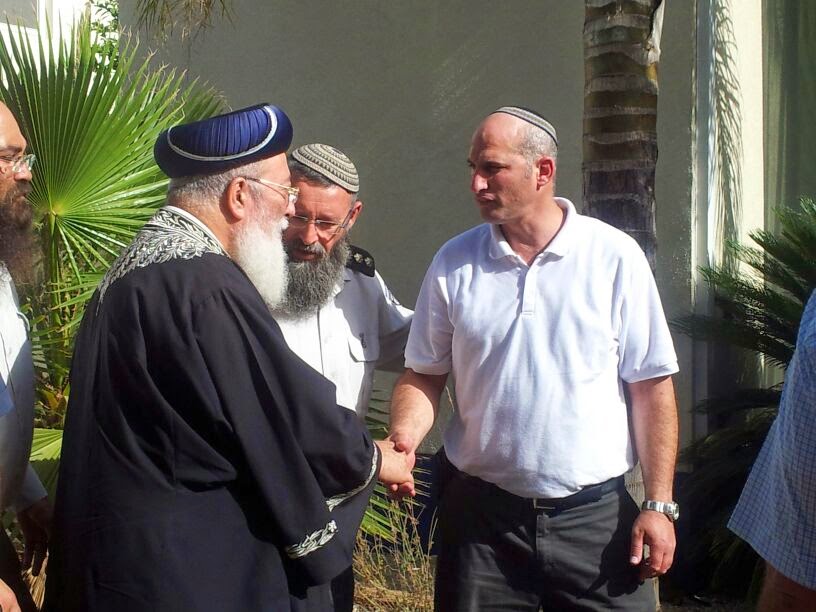 Our vision is to assist any family in financial distress to get back on their feet and allow them to gain economic strength over time. We strive to act and educate families before they get into debt, and spread our knowledge and concrete elements, allowing families and young couples to receive tools allowing a malignant economic conduct, so that they achieve prosperity and peace of mind. At Mekimi, we offer the unique opportunity to allow many families a real change and to develop economic resistance. It’s not just about providing temporary assistance to families, but about hard work and providing the tools necessary for optimal financial management that will lead to long-term prosperity and well-being. When you take good care of the roots – you can enjoy the fruits!

Assistance to all requests.
Without conditional threshold.

Financial counselling by specialist professionals only.

Financial assistance or loan - as needed, is contingent on following a long-term rehabilitation assistance program.

Counseling meetings - in the offices of Mekimi across the country only and not in the family's home as a lever for taking responsibility.

Constructing and implementing a recovery plan for financial balancing the household

Bestowing general financial knowledge, tips and advice in a positive and encouraging manner to groups.

Mekimi believes in the ability of each family to manage their household in a correct and reasonable manner. we consider personal responsibility as a supreme value and emphasize the participation of the family in the process of economic recovery. This principle implies that the family has the obligation (and the privilege) to manage their budget alone in an orderly manner, to define their priorities in an appropriately and not to use funds which they do not have. For example, a family in debt will be guided to avoid multiple loans and payments, and to limit the use of credit cards. These principles are taught thanks to a broad knowledge and experience of the financial world, and given together with various tools and modes of action that lead to real change.
Mekimi is led by expert professionals who outline the action modes, support and implement the family recovery program. Mekimi focuses on the economic and family aspects, but collaborates with other professional organizations needed to provide a comprehensive and inclusive solution to the family. In other areas, Mekimi also utilizes volunteers who contribute to the activity and the families according to their skills.

The shoemaker is not badly fitted!
As an organization who aims to convey the keys to financial efficiency to the public, we must of course start by ensuring that the organization itself is of maximum financial efficiency. Actions such as building professional infrastructure and holding meetings at the offices exclusively are just examples of the profitable behavior defined to maximize the change that your donations can allow.